Go back
The Destruction Facility
Calculation of load-bearing structures in process plants whose task is to destroy military ammunition containing chemical or explosive substances. It’s often old war remnants that remain in nature and still pose a danger to the public in many regions around the world.

Analyzes and loads
Uniso has worked to dimension the structures in process plants so that they can withstand the structural loads. The facilities were verified, among other things, to withstand seismic loads according to American building standards ANSI/AISC 341 and ANSI/AISC 360. The loads and seismic spectrum used were produced according to ASCE 7-10. Since seismic load spectra are different depending on the geographic location in question, specific seismic parameters were obtained for the response spectrum analyzes which were adapted to the relevant area of ​​the installation.

Customer benefit
Simulation results show that the loads in the plant's steel structures that could arise in the event of an earthquake could be controlled so that they did not exceed permissible levels.

The largest possible forces and elements that can be transferred from the pillars to the ground foundations were obtained. Foundation loads for the concrete installation and joint loads for the mechanical joints in the structure were calculated. An evaluation of the forces transmitted in all the screw joints and other nodes of the plant were made. The largest possible movements that can occur were acquired and could be evaluated against limit values ​​in the design code.

The results of the calculations contributed to the constructions being optimized and improved early in the project at a number of particularly vulnerable points. The project is a very good example of how, with committed employees and close collaboration between CAE engineers, designers and production engineers, you can effectively develop good products. 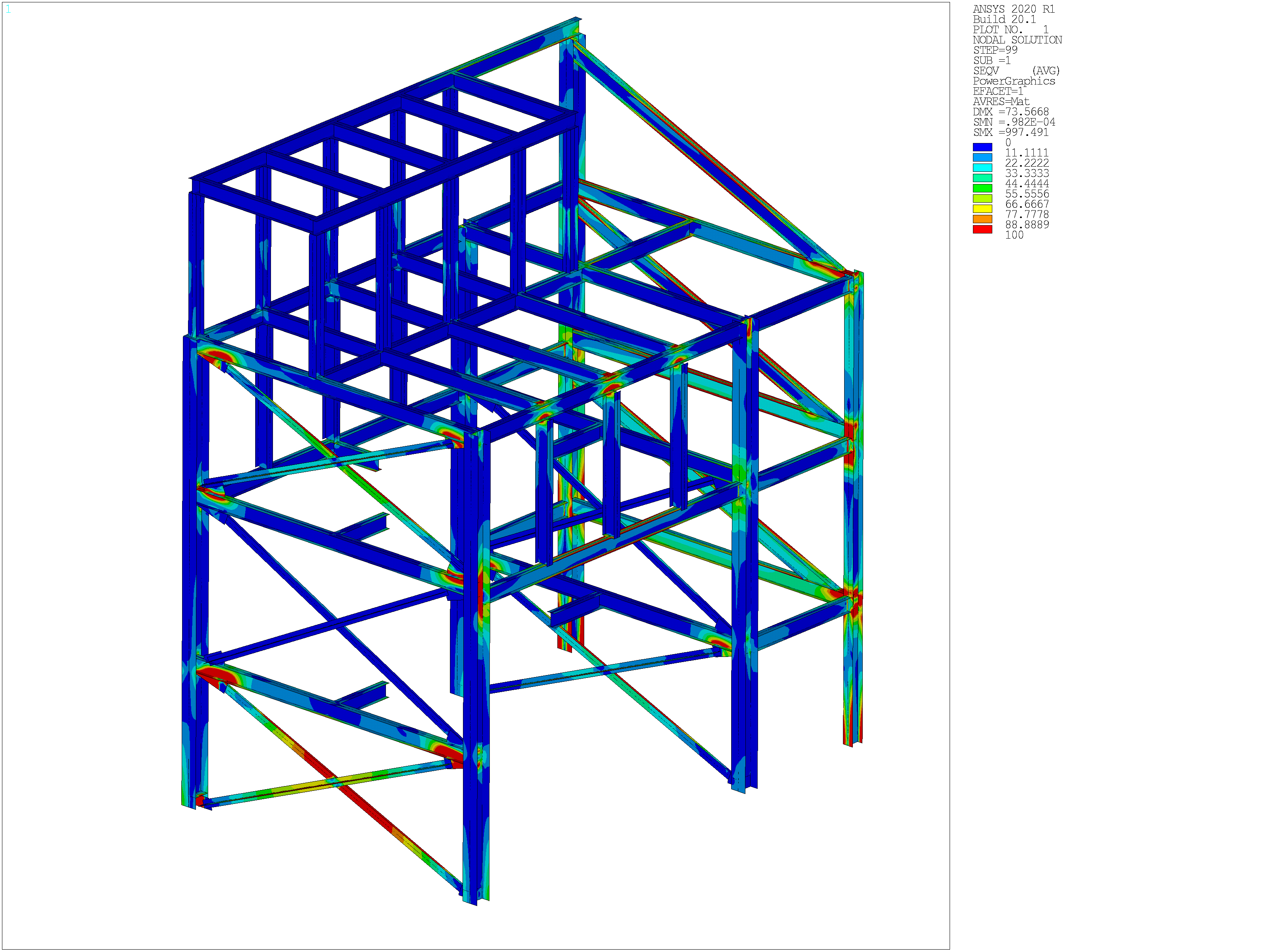 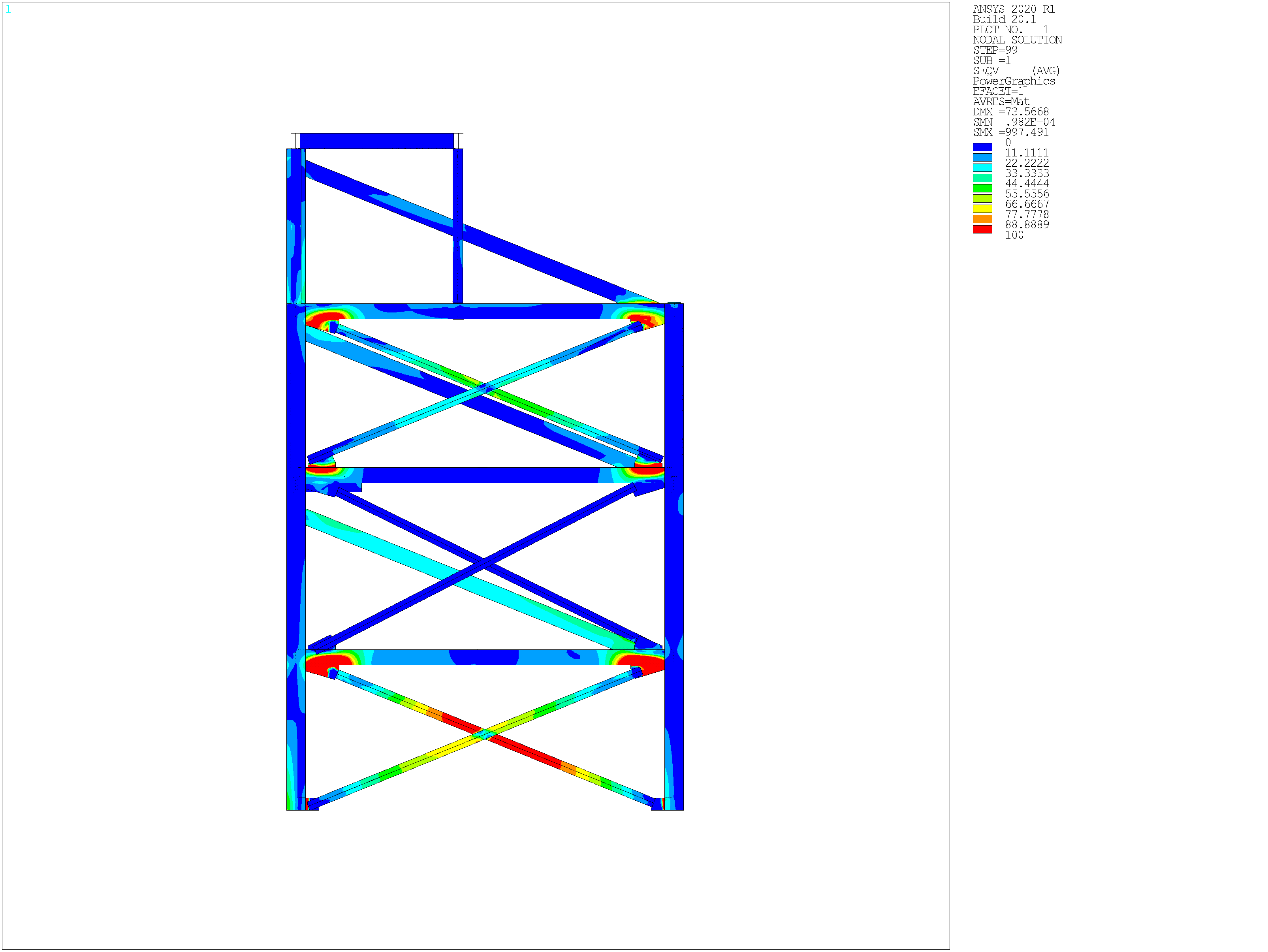